Have you ever dreamed of drifting a motorcycle on the beach, a la On Any Sunday? Pretty much any motorcyclist with a pulse has! In this episode of On Two Wheels, Zack and Ari get to scratch beach riding off their bucket lists as they embark on the “California Triathlon.” It’s a race from the sand of Pismo Beach to the slopes of Mountain High, all in an attempt to test the theory that southern Californians can swim and ski in the same day.

To make the trip, the boys ride Husqvarna’s new 701s: the knobby tired Enduro and the hooligan Supermoto. These two bikes share a lot of DNA and the same $11,300 price, but they’re distinct enough to appeal to two different kinds of riders. Which rider are you? Do you want to explore the backwoods and ride ridgetops, or rip wheelies and dominate the blacktop? Whichever bike you choose, the fact remains: These 701s are a blast! 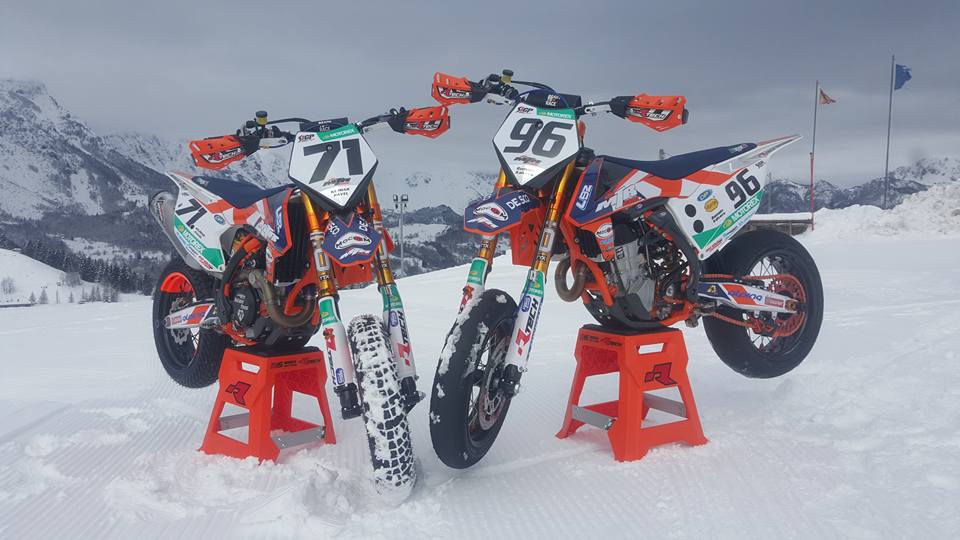 You can join us! There is a wildcard place for the weekend and you can win it!

Win an all-inclusive 701 SUPERMOTO weekend on May 13-15 in the Austrian mountains and join us.

Get all information on www.701supermoto.com