Husqvarna released some pretty cool bikes at the EICMA show this week but I am still dissapointed they don't want to release a hardcore street Supermoto.

Decided to spent some time in photoshop to convince Husqvarna Motorcycles that they should offer us a hardcore street legal Supermoto. Check out the Husqvarna FS501 Concept by Supermoto Central

Now, with 111 years of heritage in both street and offroad motorcycling, Husqvarna Motorcycles makes its return to the street segment with a new large displacement single-cylinder model, the 701 SUPERMOTO . This renewed enthusiasm for street bikes fulfils Husqvarna’s brand promise and expands its model range.

The 701 leads the competition in terms of power, weight, technology and performance. These premium characteristics are highlighted by modern colours, graphics and clean bodywork – maintaining the Swedish tendency towards functional design. True Husqvarna, faithful to the brand’s core values. Premium motorcycles with state-of-the-art technology and a rich sense of heritage.

Years of supermoto tradition combined with the finest craftsmanship and unparalleled single cylinder performance are embodied in the all new 701 SUPERMOTO .

The highest quality components and uncompromising engineering provide outstanding levels of agility and handling, combined with the latest engine management electronics for razor-sharp throttle response and control. With an overall dry weight of less than 145kg, the 67hp engine propels riders from one corner to the next without hesitation.

Husqvarna heads back to the streets

Husqvarna will be releasing a single cilinder streetbike and two new concept models at the upcoming EICMA show(4-9 november) in Milan.

We are hoping it will be the street version of the Husqvarna 701 concept they showed us at the EICMA last year.

That concept was based on the frame and engine of the popular KTM SMC690. No information yet about the concept models.

Click read more to check out the full press release by Husqvarna.

Read more: Husqvarna heads back to the streets

We hope it will come to Europe too but there isn't any info about that yet.

For more info head over to the Alta Motors website.

TACITA steps into the luxury niche of top-ranking top-performance bikes with this bespoke ultra-limited edition, built upon the unique excellence of the purest “made in Italy”.

The 100% electric supermotard bike is equipped with the Tacita engine block, in its most advanced version, lighter and even more powerful, coupled to the exclusive 5-speed gearbox.

Being a supermotard, frame geometry has been revised and brake equipment has been upgraded.
The bike is fitted with a state-of-the-art Ohlins TTX front fork, supplied by the Italian partner Andreani;  it is fully adjustable, with separate settings for the high and low speeds.

The “M” by Tacita is built in a limited edition of 5 pieces only, all signed by a numbered plate,  the first of which will be premiered at BBT2014. 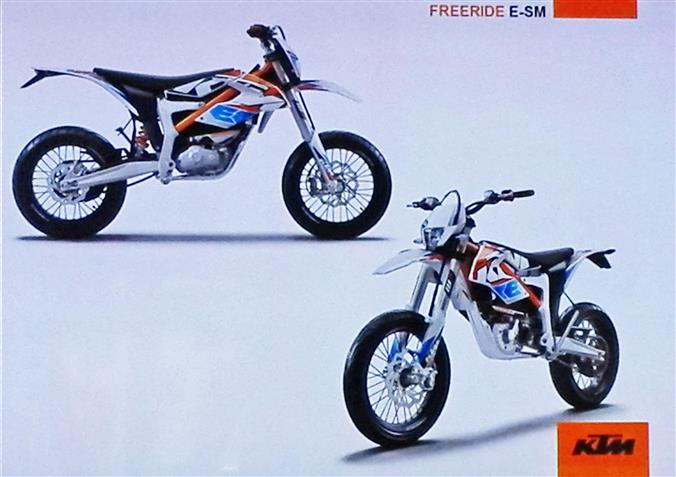 Above photo has popped up on the web and Asphaltandrubber.com has the full details about the upcoming KTM Freeride E-SM.

Autobloggreen goes inside BRD Motorcycles for more on the RedShift Supermoto 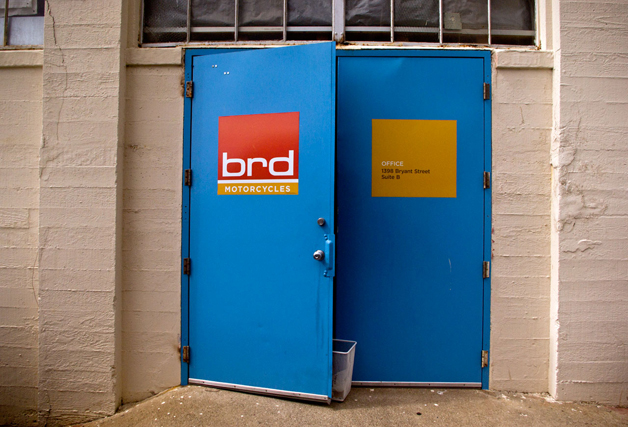 Check out this beautiful photo gallery of the 2014 KTM 690 SMC R at Derestricted.com