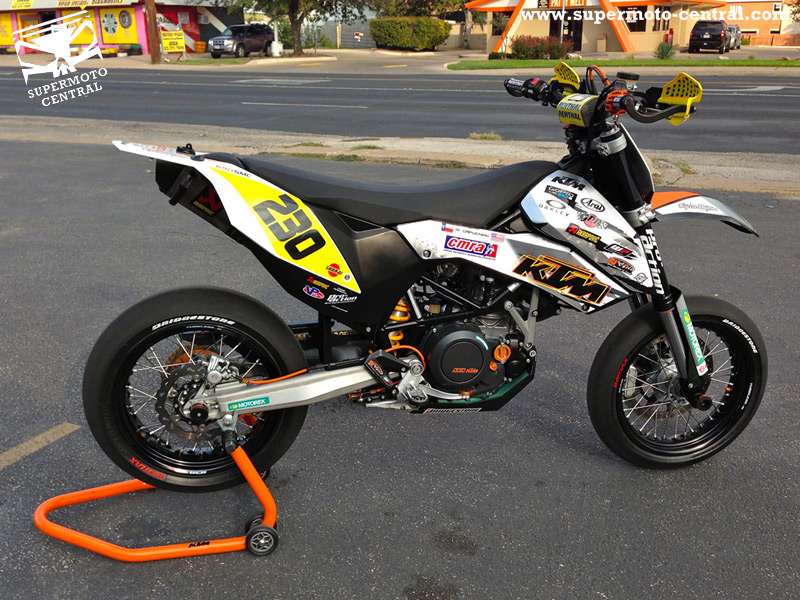 I got into Supermoto after getting hired at the Husqvarna dealership. It was my first job in the motorcycle industry. After test riding the SM 610 I knew I had to have one. I immediately fell in love with how light the bike was and the handling. 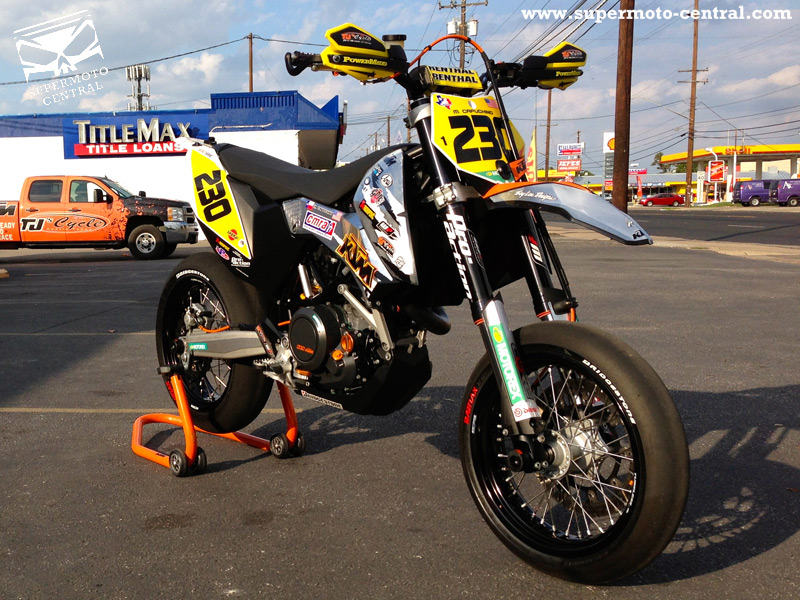 I've been wanting to race motorcycles for the longest time so I started doing track days on the Husky. I met the previous owner of my KTM there, he and I both wanted faster bikes so he got an Aprilia and he sold me his KTM 690 SMC. 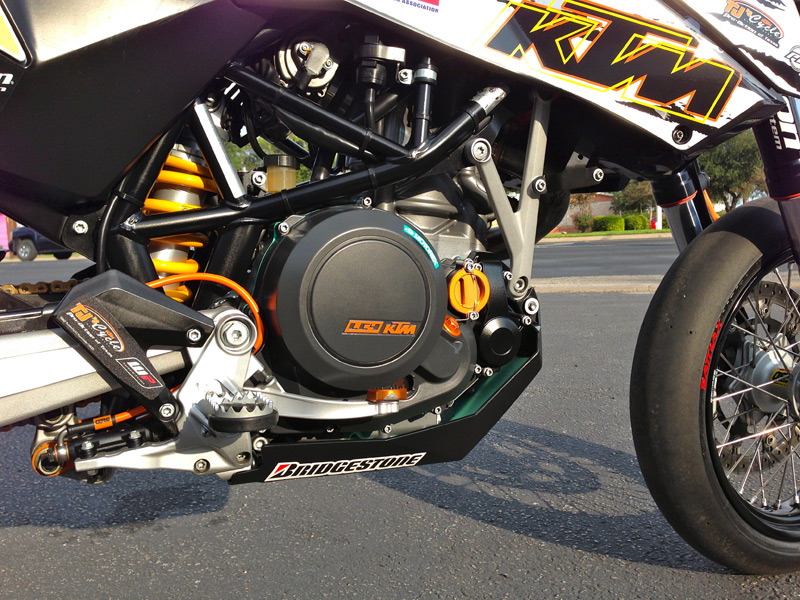 The build went really well, working at the KTM dealer definitely has its perks. I got a lot of help from the technicians here and got to see all the new aftermarket parts that became available for my bike. The only problem was money, there was so many parts I wanted but had to get them little by little.

I currently race it in the CMRA Road Racing Series. I occasionally ride it on the street, only takes about 20 minutes to convert it back to a street legal motard. 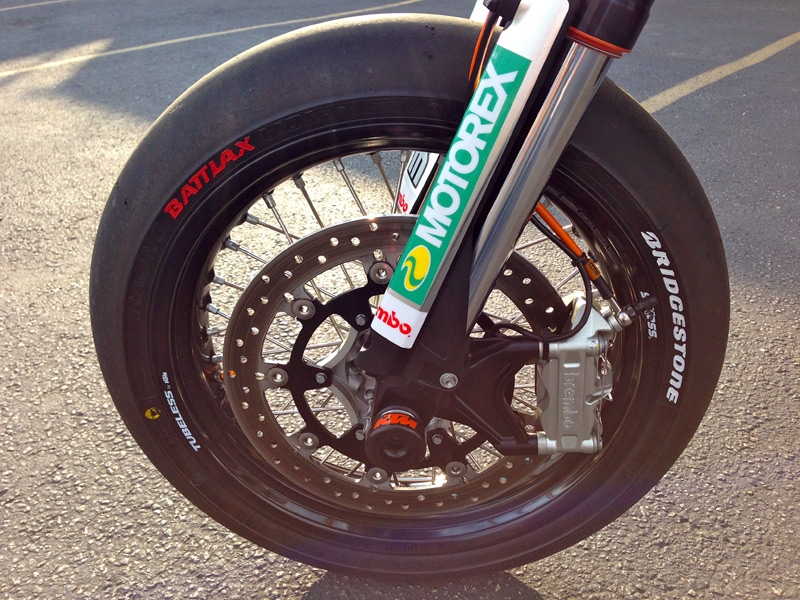 I had a 2008 Husqvarna SM 610 before this bike but didn't have anywhere near the time and money that I have into this 690.

I've been so satisfied with this bike I don't see me getting a new bike anytime soon. But I will be adding Gold Marchesini wheels to the bike very soon. 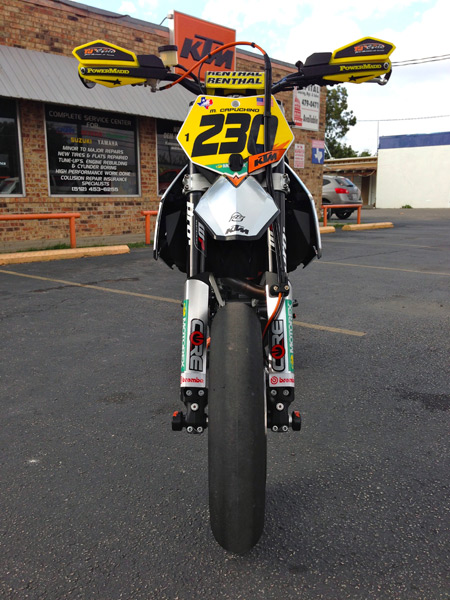 The only advice I have is to spend your money wisely and to be patient. Most of these motards you see on here don't happen overnight. 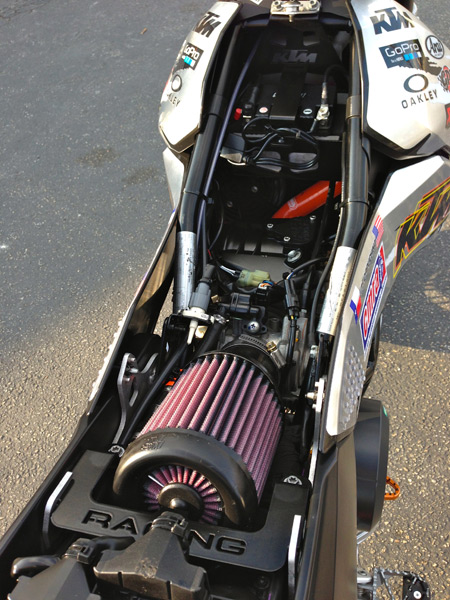