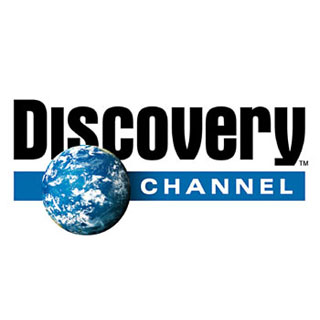 The guys from the French Motorcycle website Mototribu have a nice section of Supermoto pics and videos. A couple of days ago they uploaded the Supermoto episode of Discovery Channel's Ultimate Biker Challenge tv show.

The show is one of the best motorcycling TV shows I've ever seen. It features Journalist and TV presenter Warren Pole (yes he can actually ride pretty well) going on a trip around Europe to complete several challenges like competing in a stunt competition, riding the Erzberg enduro and racing a drag bike. The best episode is the one where Warren gets trained by Supermoto Champion Fred Fiorentino to compete in the Mettet Superbiker. If you want to watch the episode go here and click on the little triangle in the bottom left corner in the video player and then select 23 lecon de supermoto.

I really recommend watching this episode!

Some supermoto and dirt funriding

Brandon Currie onboard at Infineon